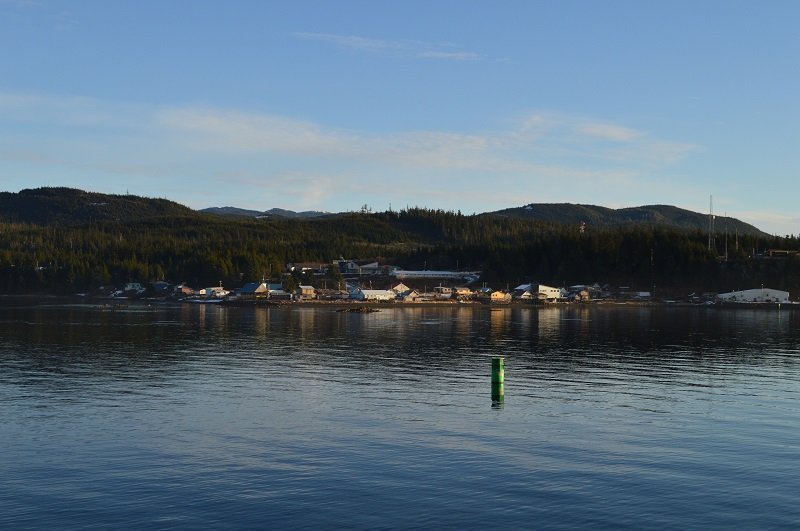 When my parents, Henry and Claribel Davis both accepted teaching jobs in Juneau in 1970 it was a dramatic shift for a “village boy.” Back then it was culture shock for me. It wasn’t easy. I listened to and took to heart comments about small town Natives that I should have shirked off. But young people don’t have that ability. Not at a time when one is trying to establish who they are so they can figure out where they want to go in life.

It was a confusing time of life, being half Tlingit and half White compounded it. I was depressed, isolated and contemplating suicide. But today I am glad I did have to struggle through those difficulties, the comments, the lack of direction, the sorting out of identity. If things weren’t as difficult, I would not have some of the clarity I gained from those experiences.

Through the struggles there were a few things that acted as “anchors” for me:

The way our culture and our art get passed on is that it comes with some responsibilty. But those responsibilties also become rewards in themself. I was teaching at the Sitka Fine Arts Camp one year, and as it turned out, I would be teaching the grandchildren of my high school Carving teacher, Mr. Bibb! That inspired me to write this poem.

He was village boy. Years later he’s village boy.
Keex kwaan. Kake people. Aa.á.
Didn’t talk much then.
Still doesn’t.
His high school year, they moved to the city.
He was dumb in school.
Dumb village boy!
Oh, he was so ashamed…
Ashamed of who he was, where he was from.
There were names for people like him.
He made himself thin,
missing everyone between classes.
I studied him like a foreign language.
waiting all day for the end of the day
when Carving came.

At the end of day is when I saw village boy’s designs,
when he finally took out his hands.
“Killer whales.” he told me, making his arm a fin slicing waves.

Carving Teacher went to school with Charlie Pride.
He was really shop teacher, no Native teachers then.
Carving Teacher drops his jaw:
“By golly, sure looks like Kwak­tootle art, there Bob!”
Village boy’s head turns, “You talk funny. And I can’t carve.”

Carving came to them, like it had to, both of them.
It fixed everything. Kept him from slipping.
They put together the first bentwood box with dovetail joints.
Pretty good! How the carvings made his designs swim!

The things we need come when we need them most.
If you took away our knives,
our hands would be just fists.